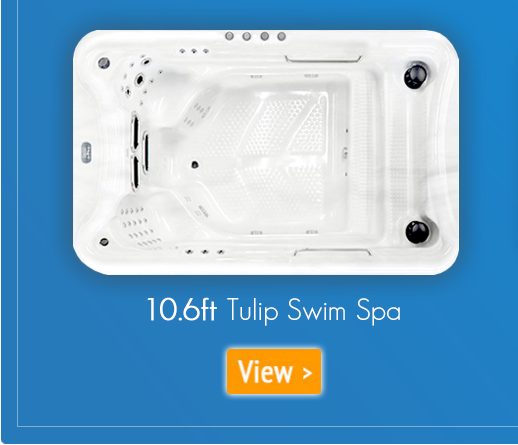 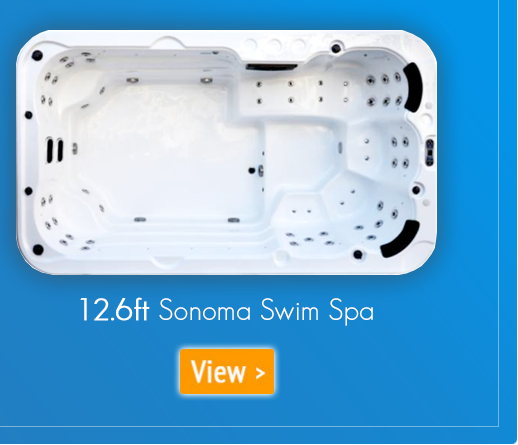 We have one of the Largest Selections of Swim Spas on the Planet!

Swim Spas are great for Hydrotherapy, Swimming, Exercise, Relaxation, and are Fun for the whole Family!

Swim Spas offer adjustable water currents for your exercise and health, they are both economical to purchase and easy to install outside and inside. Swim spas effectively take the place of swimming pools and provides a low maintenance alternative. We currently offer 31 Designs to accommodate your family needs. Tract/Speculation homes have limited space available and installing a traditional swimming pool is costly and requires a large area. Swim Spas are less costly and only allocate a reasonable area for enjoyment. 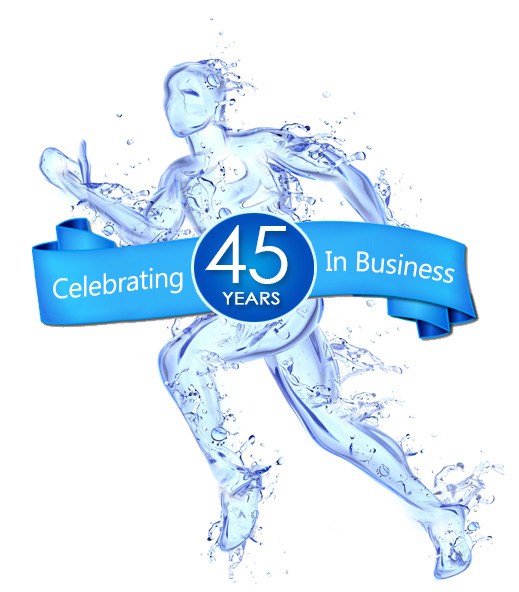 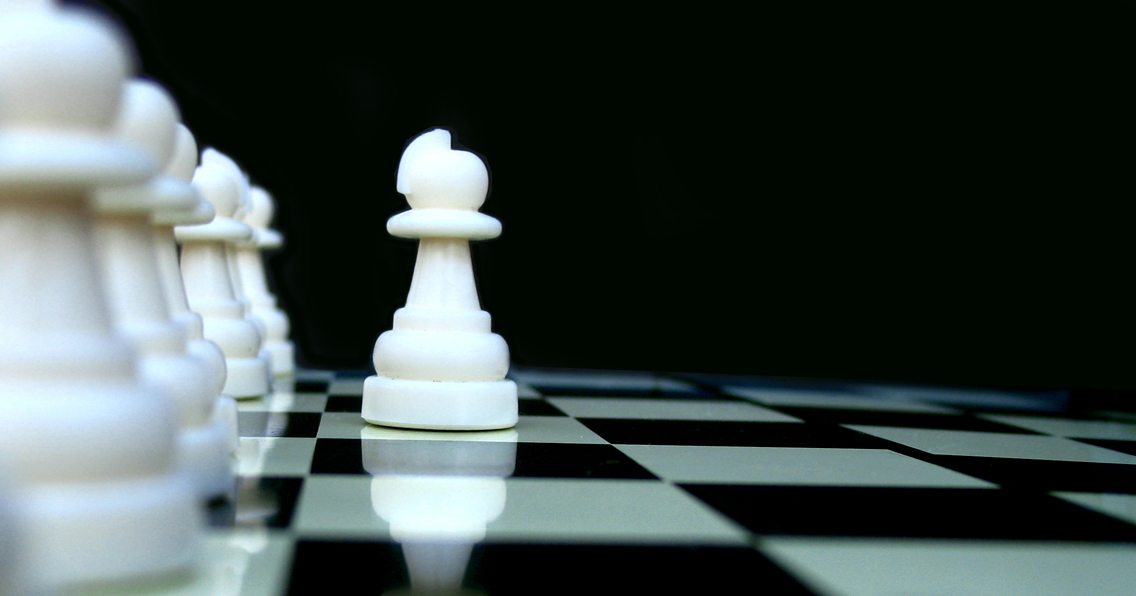 Swim Spas Plus which is a DBA of Tulipani Enterprises, Inc. finds the Jacuzzi Acquisition of Thermospas (June 2012) and DimensionOne (Feb 2013) a pivotal chess move because Jacuzzi has had no possession of Swim Spas before the buyouts.

Thermospas/DimensionOne both have designs and molds for production, management and distribution of Swim Spas. Jacuzzi now has another feather in their cap. Jacuzzi started in 1925 and today produces Hot Tubs, Bath Tubs, Walk-in-Bath Tubs, Showers and Sinks.

Swim Spas Plus has been in the industry for 37 Years (1976). We as a wholesaler thrive for perfection and in providing high end products to fit the budget of consumers nationally during this fierce recession.